The Finnish Ministry of Agriculture and Forestry released (on 8 March) the national programme to reduce ammonia emissions from agriculture. This is a response to and in line with the joint international commitments agreed in the EU National Emission Ceilings Directive. 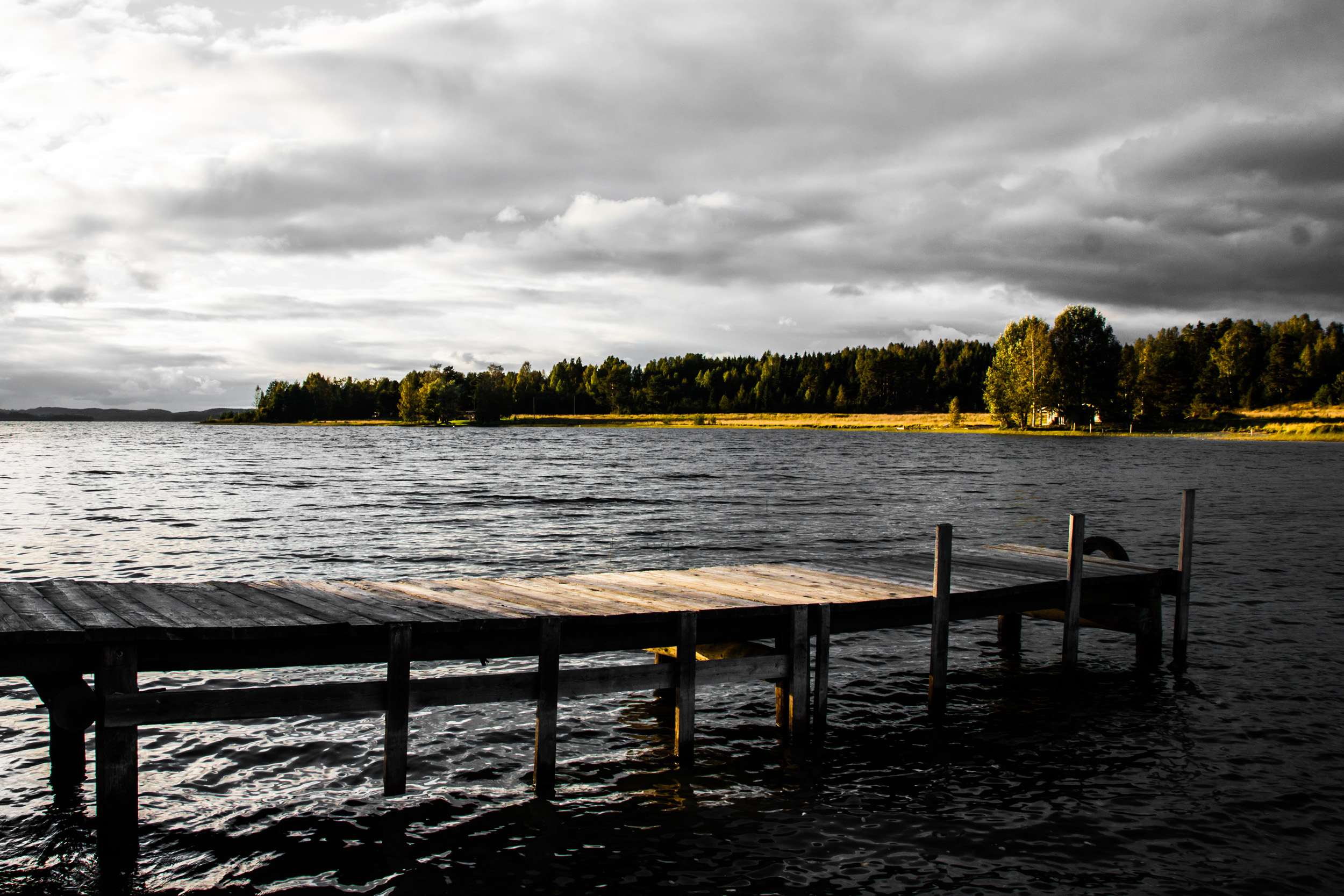 Over 90 percent of ammonia emissions in Finland originate from agriculture – a major share of that from manure in stables, storages and during field application. Although Finland features a downward trend in ammonia emissions in the recent years, measures are needed in order to sustain lower ammonia emissions in the long run, to keep within the relative 20% percent reduction requirement compared to the 2005 levels. In agriculture, according to the program, the main measure to reduce ammonia emissions is direct injection of slurry and urine, together with the 24-hour incorporation requirement of slurry applied to the surface with trailing hoses. The plan foresees an increase of slurry injection from 30 percent to 70 percent (of all slurry) by 2020, which, together with incorporation of surface applied slurry would reduce ammonia emissions by 2,7 kt. This represents 3/4 of the reductions to be achieved with this plan. Further 20 percent of the reductions will come through structural changes in the agriculture sector resulting in decreased animal numbers. The final 5 percent will be achived by covering manure storages with solid or floating covers. At the 2012 baseline, about 1/2 of the storage volume on pig farms and 1/4 of the storage volume on cattle farms had either solid or floating covers. The main policy measures are the Nitrate Decree, being applied in the whole country, and the Rural Development Programme, which includes both investment support for covering manure storages and environmental compensation for slurry injection. Thus, the programme mostly relies on expanded use of the existing measures to meet the ammonia emission target.

Evidence from, for example, Denmark, shows that some of the main measures in the Finnish programme may not be as effective as they have been accounted to be. For instance, in order to prevent ammonia loss, as a general good practice, slurry would have to be incorporated in the soil within 2-4 hours from application, whereas the Nitrate Directive allows a 24-hour time window. Cold and rainy weather may prolong this time window. However, heavy rain increases the risk of surface runoff. It is positive, that the programme is open to search for and include further, more efficient measures. As one such measure, slurry acidification is mentioned as one having potential but for which further research is needed.

“The issue is a complex one as we have to meet multiple objectives and policy measures should be aligned also from the practical viewpoint. Therefore, we are happy to be involved in the international dialogue and together with the agricultural and research community learn more about other measures to reduce ammonia emissions in a cost-effective way”, says Birgitta Vainio-Mattila, the responsible officer at the Ministry of Agriculture of Finland. “Slurry acidification seems to have potential as a technological measure with multiple benefits, but we need more results and shared experiences before we can say what could be it’s role in the Finnish ammonia reduction strategy in the future.”

The Finnish plan will be integrated in the national air pollution programme which, according to the NEC Directive, has to be in force by 1 April 2019. The plan will be updated after 2020 and closer to the final target year 2030 as new information about the development of the agriculture sector in Finland as well as mitigation measures is available.  The Directive itself is implemented in national legislation from 1 July 2018. It has to be noted that national adjustment of ammonia emission assessment in 2017 has resulted in slightly lower reported ammonia levels which are not reflected in this plan.

Baltic Slurry Acidification project will follow the developments with ammonia action plans in the Baltic Sea Region countries over the course of the year. In the autumn-winter, the project partners in their respective countries will arrange targeted policy dialogue events where the ammonia question and, in particular, slurry acidification as a counter measure, will be discussed from the national and international perspectives. International events to present and discuss the project results are also planned to be held before the project ends in February 2019.